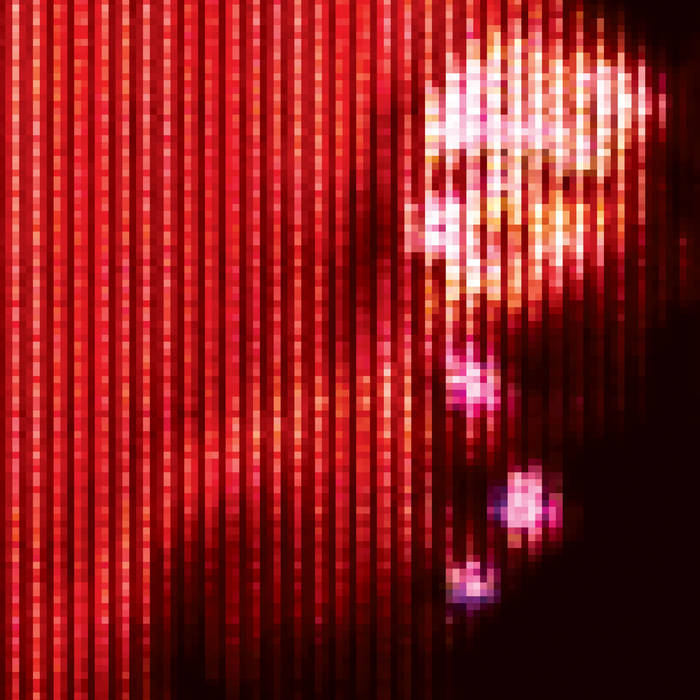 “Clear Your Screens” is a series of battle re-enactments from Manchester’s least celebrated post-punk group Biting Tongues. Their tritone tribalism, mixed with intense language flow and layers of tape concrète, was perhaps a bit too much for the early 1980s when they released records with New Hormones, Factory and Beggars Banquet.

Always an astonishing experience live, the classic early line-up returned to the stage near the start of the 21st century with the musical and performance experience accumulated over another twenty years working apart. Applying modern digital mixing techniques ten years later to these live recordings reveals the rare blood chemistry of a team of specialists who have only grown more passionate over time.

Surely a worthy part the 20th century musical canon even if they have handed in their homework late.

All songs written by Hollings, Massey, Seddon, Sherwood and Walmsley. Tapes remixed and produced by Graham Massey. Compiled by Ken Hollings. In memory of Barry Seddon, 1938 – 2019.