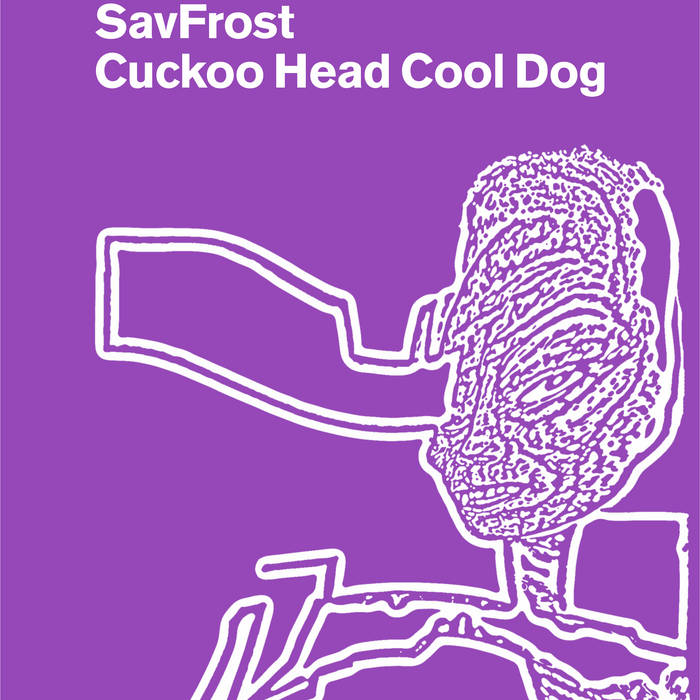 SavFrost are two people who came together after drifting in opposite directions.

He has always been interested in drawing, making comics as a kid, pulling monsters out of thin air. She worked with her partner Frank Tovey (aka Fad Gadget) as photographer, lyricist, singer, tour manager, accountant, costumier and whatever else needed doing. Overlapping with having children. Overlapping with teaching. But always writing.

Many years ago they met thanks to an amazing woman – his wife, her best friend.

Then, last June, they decided to collaborate in a little project with no specific end in sight. Every night SavX sent Frost a drawing that he had done during the day. Every next morning she opened the email stared at the drawing, made a few notes then wrote a something.

They did ten. Thought about it. Then, because they were enjoying themselves, they did ten more.

First published in 2019 by The Bookworm, an imprint of The Tapeworm, in an edition of 250 copies. Doggedly catalogued as TBW#04. Produced between 18.vi.2018 and 18.vii.2019 in London and Berlin by The Tapeworm — ‘Missing dick between dagger and prick.’ Copy editor: Parker. Cover illustration by SavX. Made in Bulgaria with the co-operation of Yasen Georgiev. Printed on Munken Lynx. Typeset in Aldine 401, Berthold Akzidenz Grotesk and Miso. Texts copyright Barbara Frost. Illustrations copyright Savage Pencil.