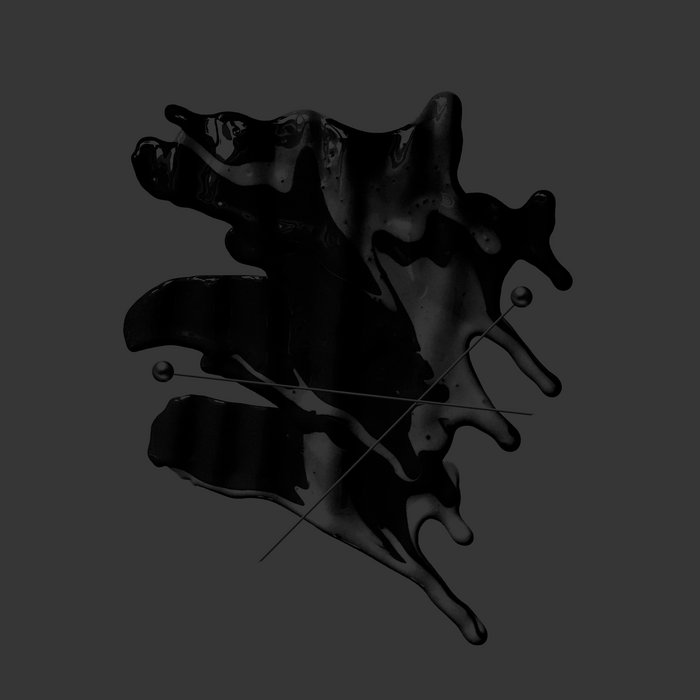 Music is to Vodou what water is to our bodies or fire to our hearts: all embracing, all inflaming. The spirits of Vodou are called upon and energised by the inexhaustible rhythms of Africa. Brought by the slaves to the New World, and merged with indigenous and European traditions, their magical power is the soundtrack of Vodou itself, its life-force. Dancing, singing, praying are all fundamental aspects of Vodou; but above all it is the drumming that plays a major role during the ceremonies, an invitation to the lwas (gods) to join and partake in the rituals. Like the heartbeat of an infant in its mother’s womb or the vibrations of our planet, the percussions of the tanbou (drum) are at once instrument and creator. Different batteries of drums correspond to different rites, countless rhythms to a multitude of nations of laws. The drum is not only a musical instrument but a sacred object, an expression of the divine. Its sound guides the initiates to their appointment with the spirit world.

Intro - Rara
Rara festivals are yearly celebrations that begin following Carnival during the Catholic Lent season, when the activity of the Vodou temples is at its quietest. During those six weeks Rara bands parade for miles playing music, dancing, and performing rituals for Afro-Haitian laws, while wearing specific costumes and using a variety of musical instruments. Probably originated in Haiti during the colonial period, Rara bands and their vast repertoire of songs are both politically and socially engaging while keeping an amusing, irreverent, and at times risqué personality. Traditionally connected with a Vodou temple, Rara bands leave the ceremonial spaces to interact in the public sphere through parading, thus reminding both participants and spectators of the physical presence of the lwas.

With thanks to: Ghetto Biennale, Leah Gordon, Atis Rezistans, Gabriel Toso, the priests and priestesses, the members of the all-female rara band, the percussionists, Clocktower Radio and all the Haitian People.